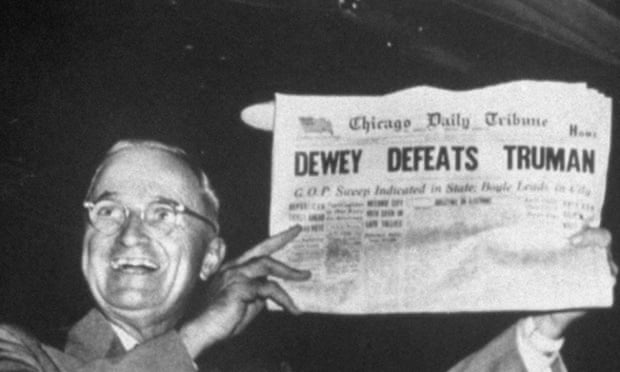 This isn’t the first time polls have been wrong. The election of Donald Trump was a shock to many college students (as well as the press) and this may warrant some class time. Some instructors responded by providing space for students to express their feelings and this may be within the scope of the educational objectives for some classes. For a strategy class, a more relevant focus might be to examine the implications of the outcome for business strategies or to examine the campaigns from a strategic perspective. This might be considered as a template for how to discuss other sudden world events in the strategy classroom. Here are some takes on how to bring the election in while still emphasizing the pedagogical objectives of a strategy course: